Cult Battles was founded in 2011 by a group of 10 people with common childhood experiences, in Thessaloniki – Greece. The idea behind the project originally started as a joke between its members, that later evolved into an excavation "battle" of the past.

Childhood nostalgia gradually attracted more and more people to the group, each of whom would add one more post with regard to ads, games, movies, songs and footage from the "golden" decades of the 80s and 90s.

Today, Cult Battles throws once a year one of Europe’s biggest 80s and 90s themed parties, including the greatest hits of that time, as well as vintage clothing stores, arcades, TV games and many many more!

We only want to keep making this event better year after year! So we are dedicated to keeping our fans happy and we will keep improving on what we started. 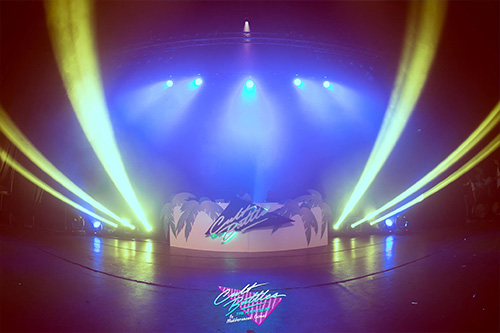 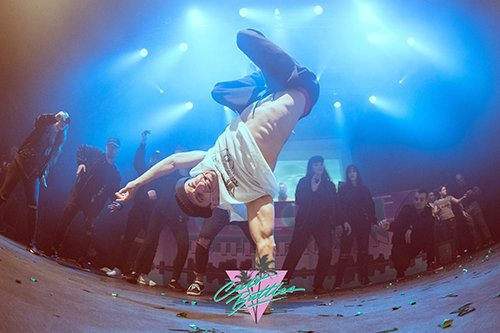 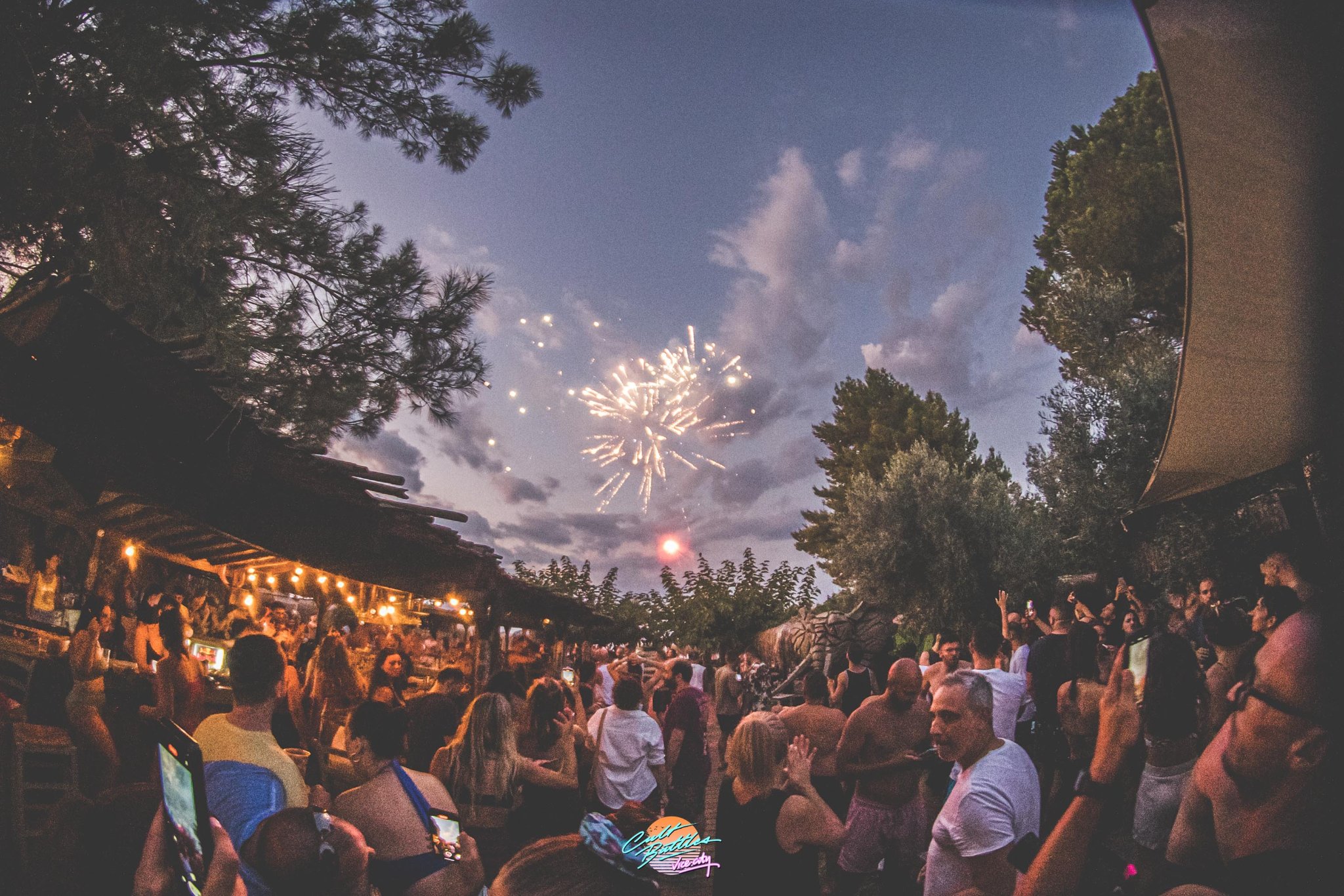 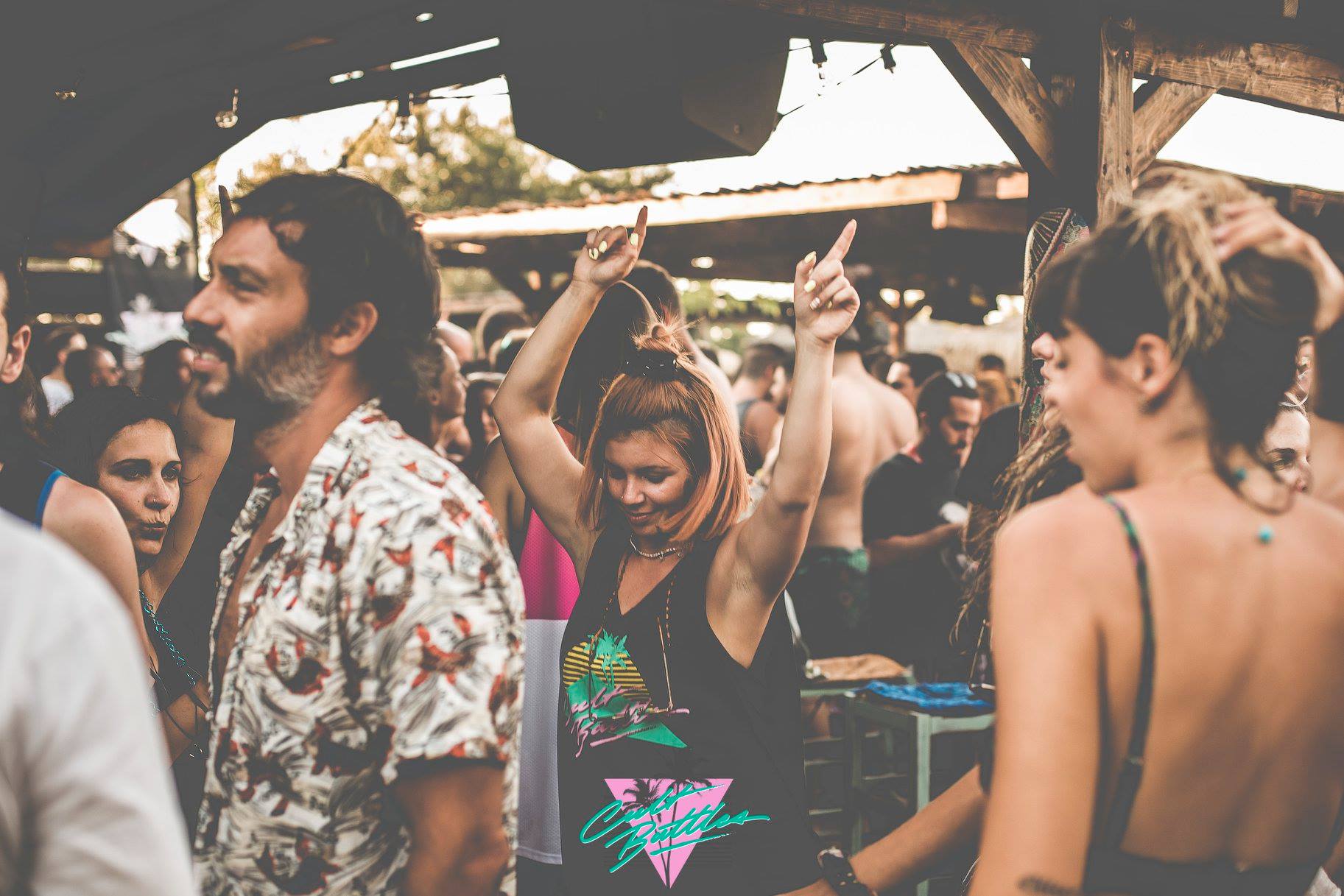 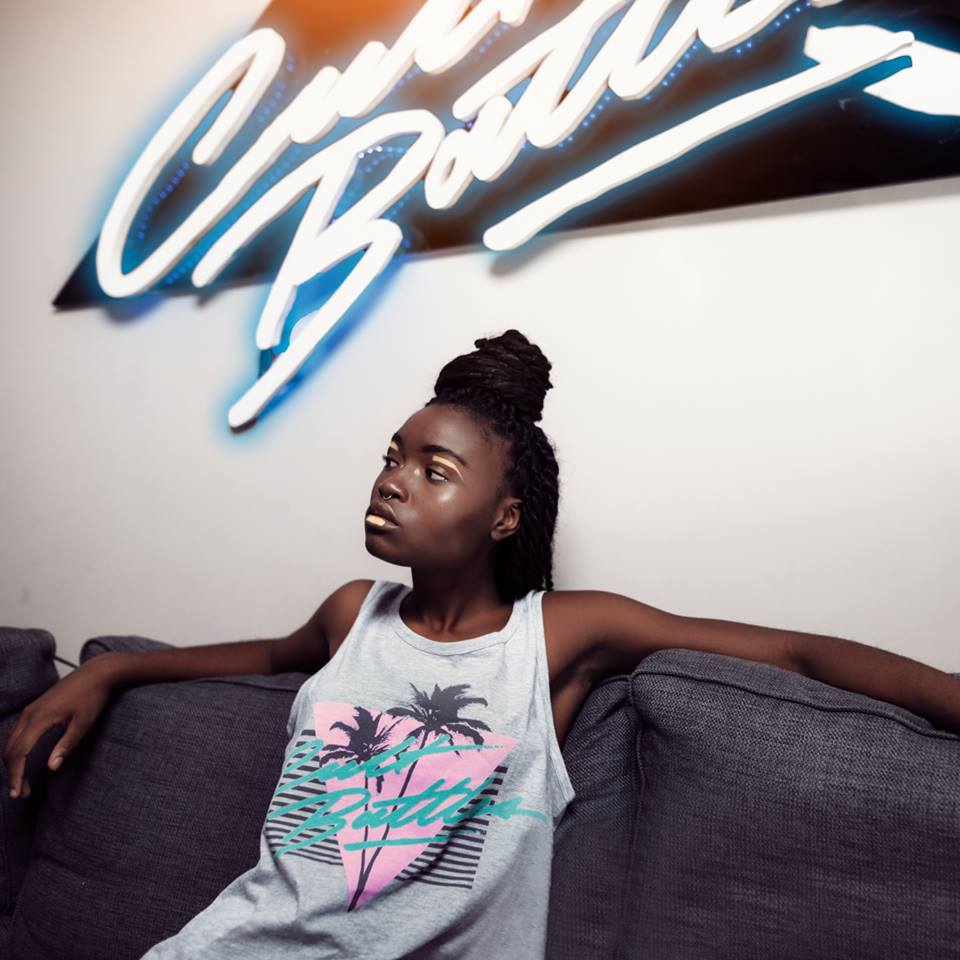 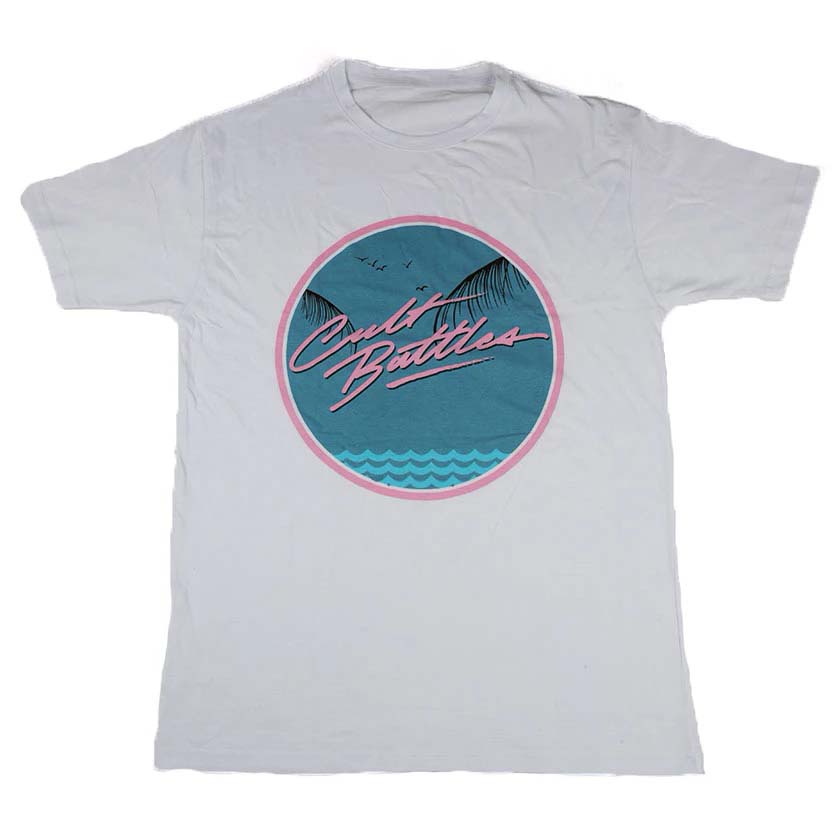 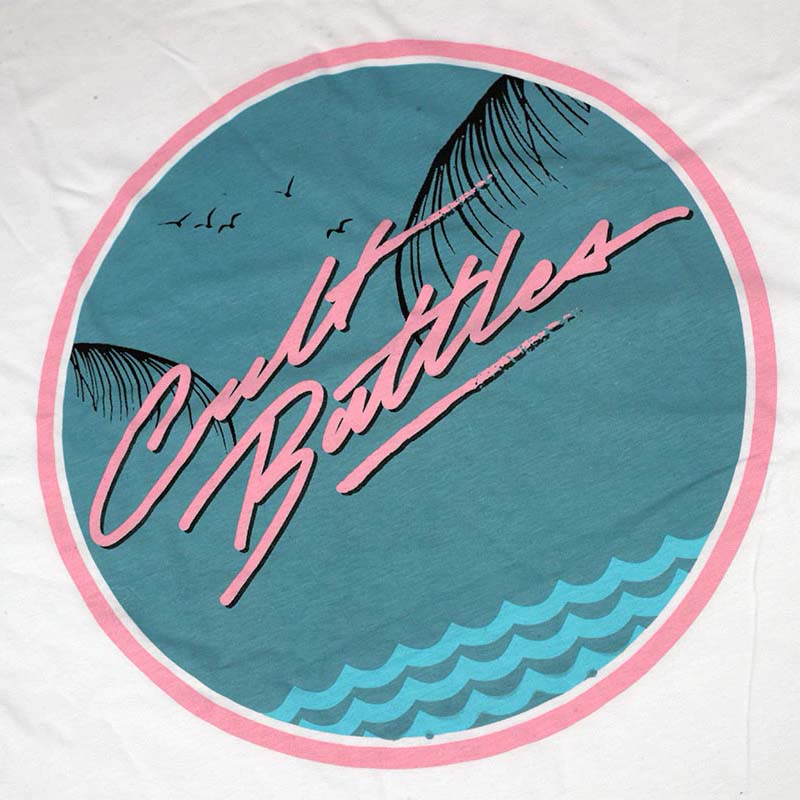 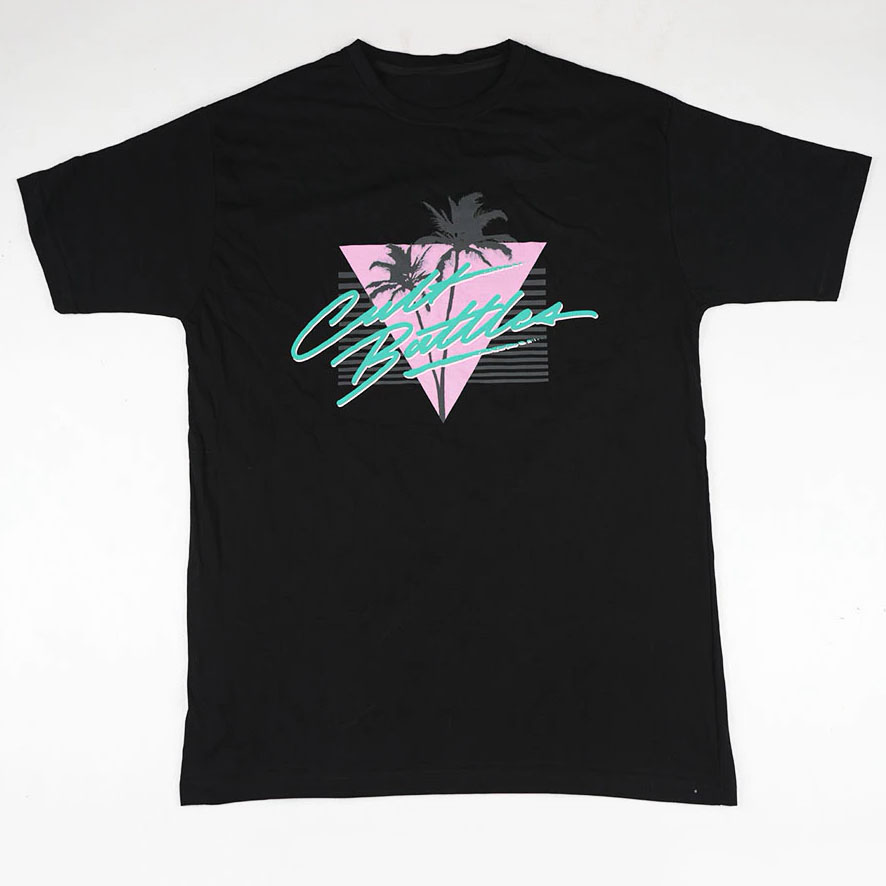 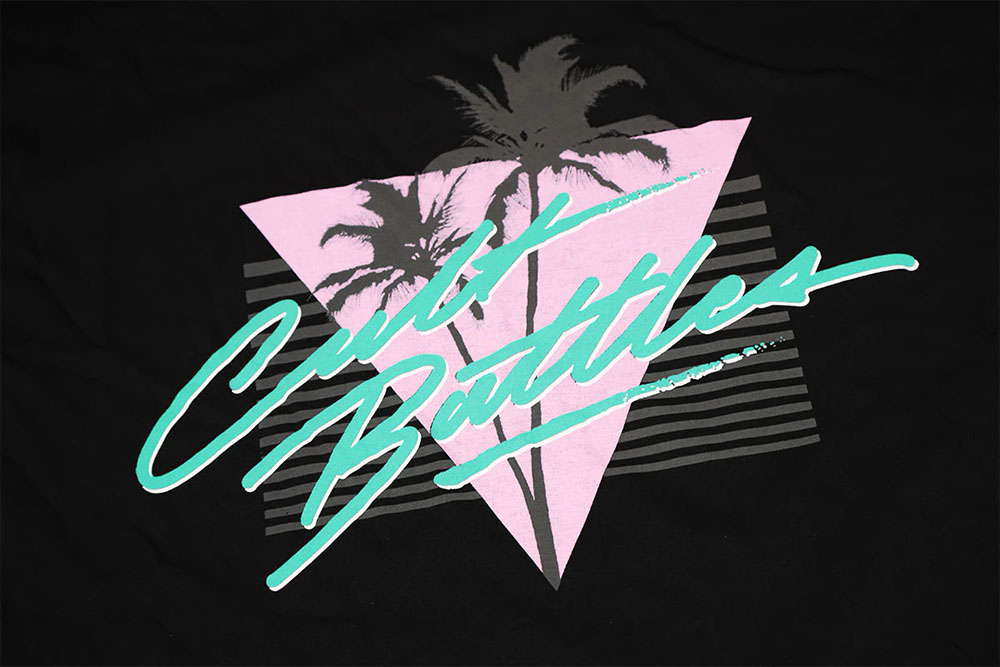 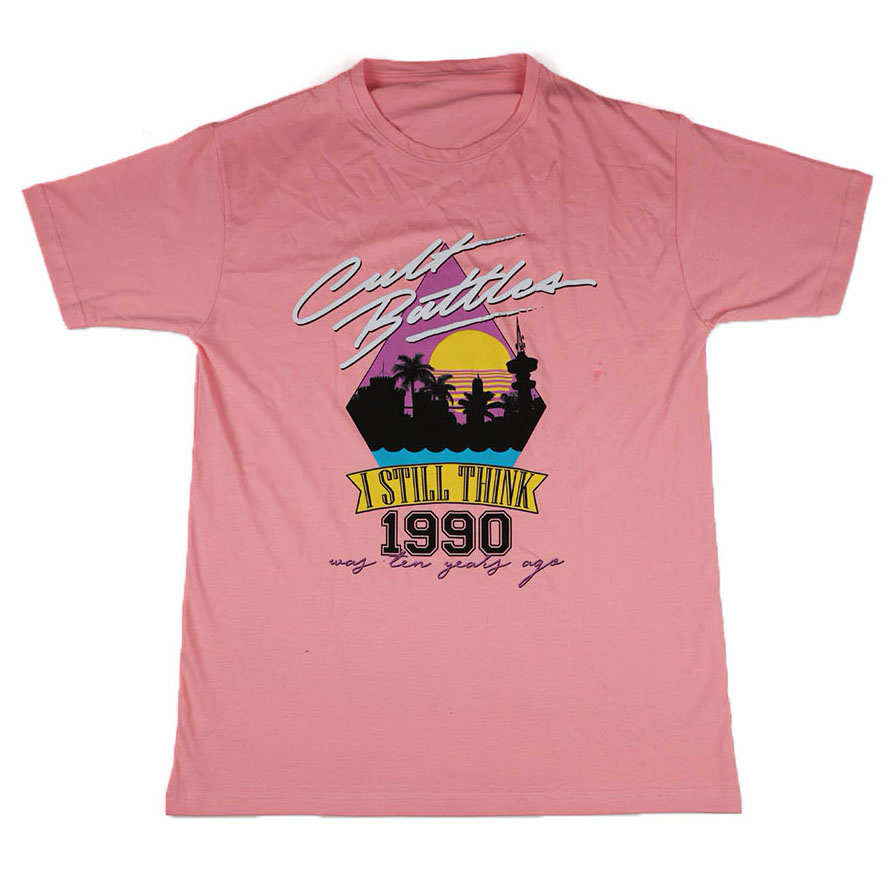 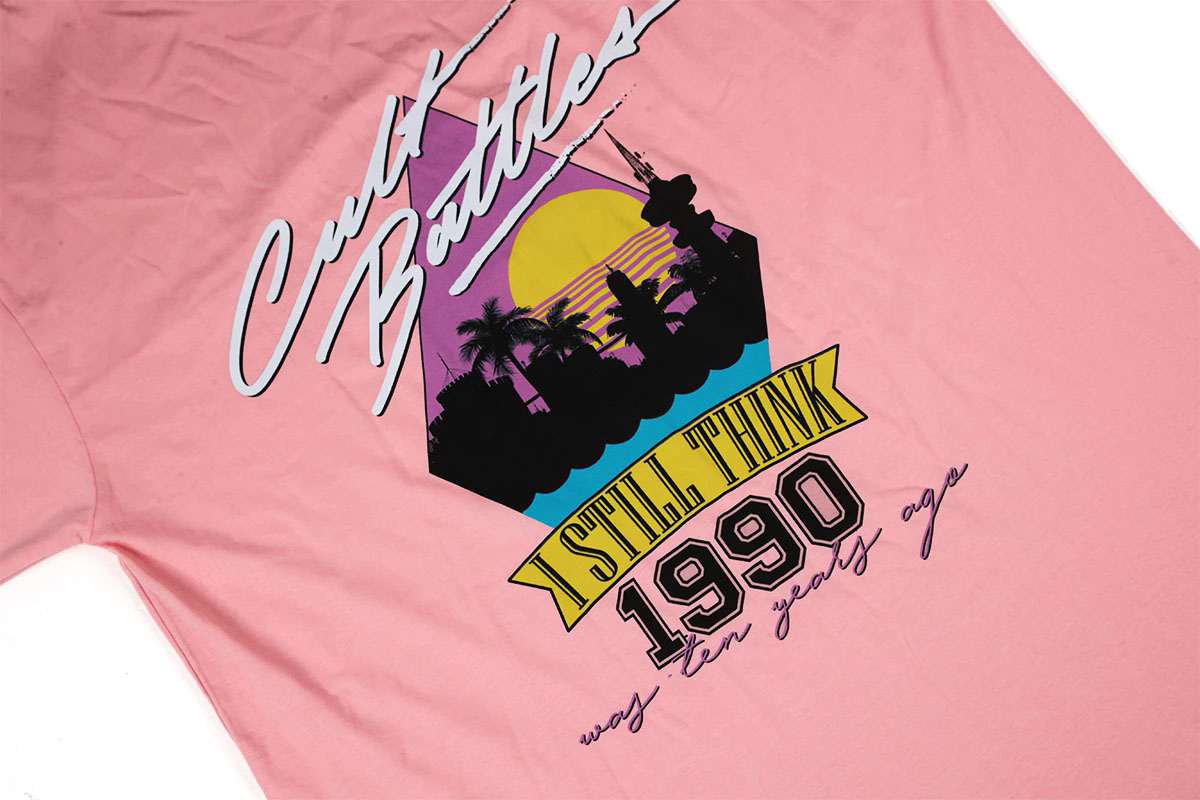 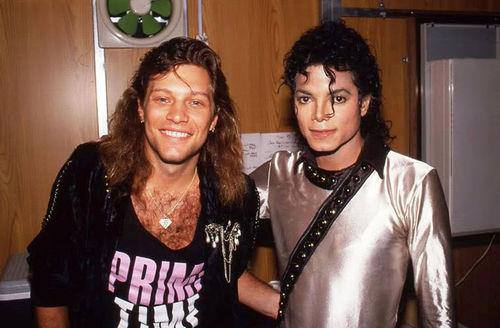 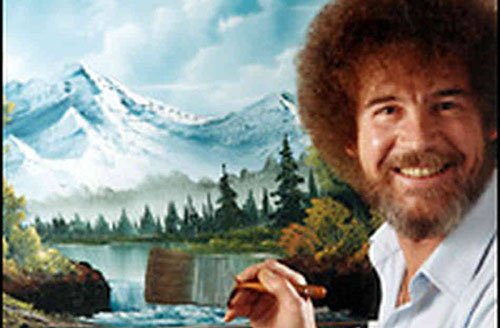 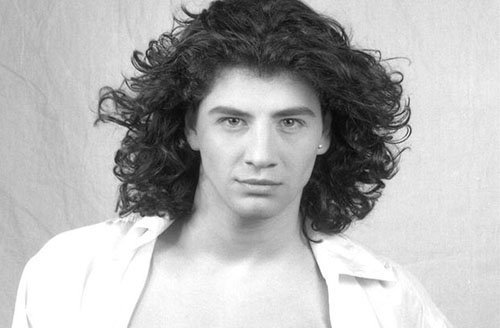 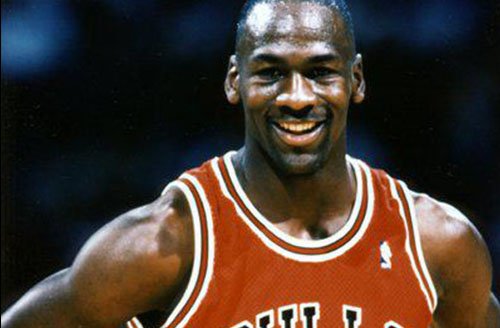 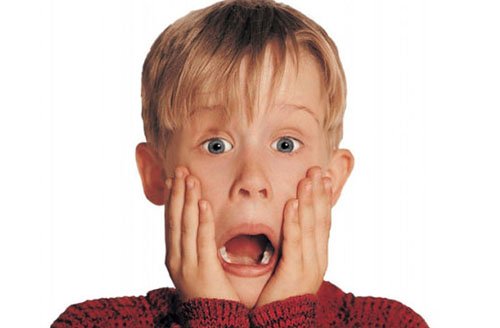 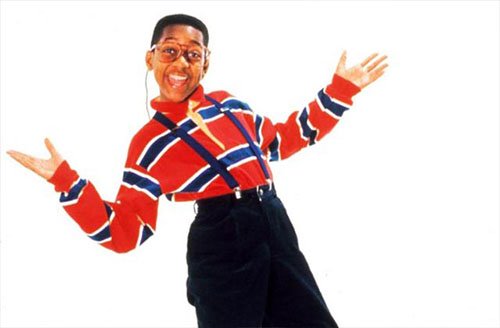 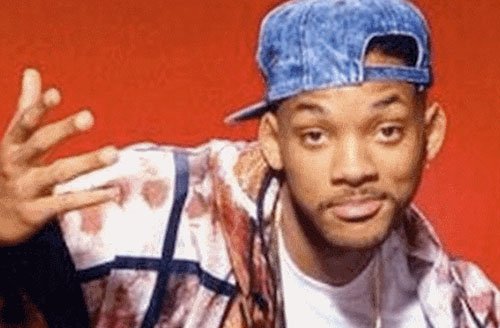 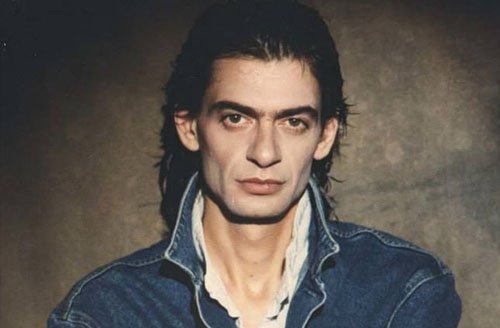 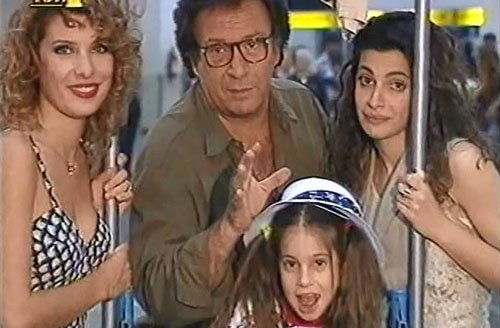 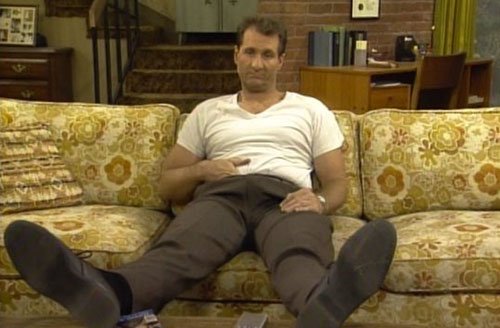 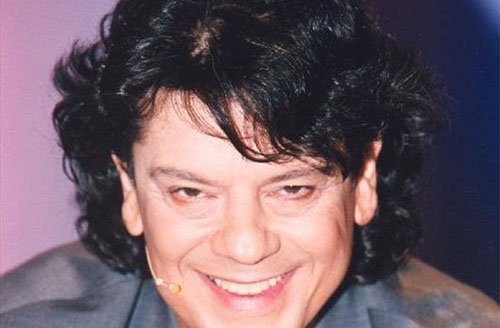 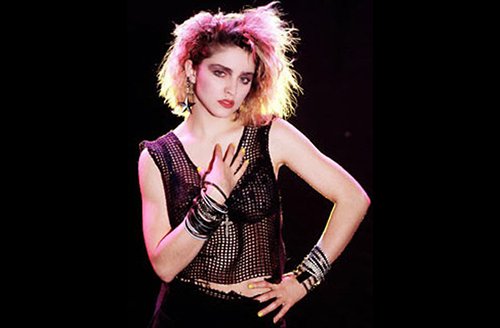